The Union of Welsh Independents are a union of churches who are in a voluntary relationship with each other. There are around 370 member churches in all parts of Wales and further afield, most of them operating through the medium of Welsh. Additionally, the Union also has around 200 personal members.

The Unions functions mainly through its Council and its four Departments. They are:

The Union’s Executive, whose members are also its Trustees, meets three times annually to discuss Union activities and a wide range of other subjects. The Executive is accountable to the Annual Assembly.

The Assembly is held over three days during June or July

The Union was established in 1871in Swansea and its first annual meetings were held at Carmarthen the following year. The Independents had been present in Wales for many years previous to that, of course, and it is appropriate to note that the Union is the child of the Independents and not its parent. 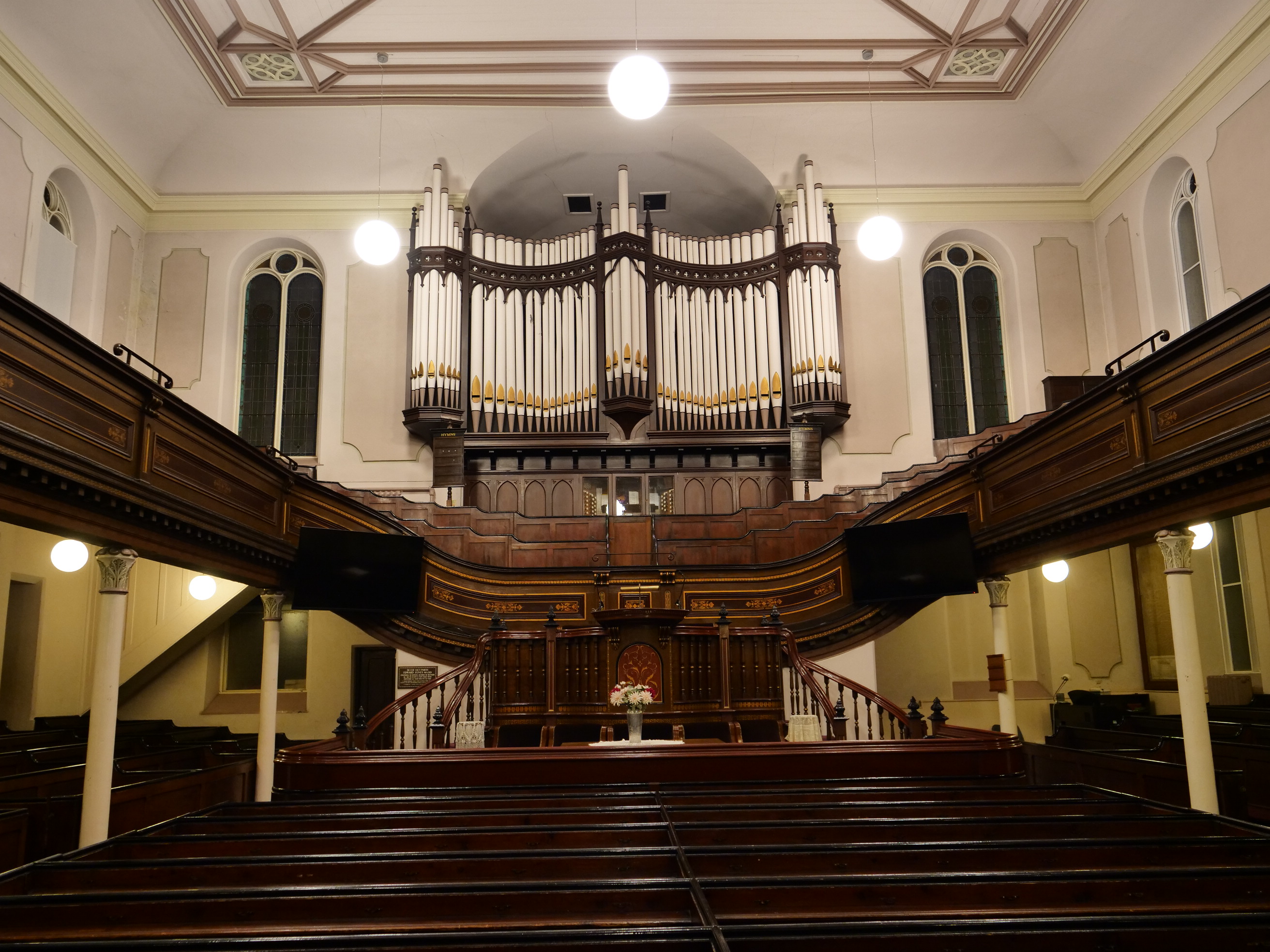 The name of the Union headquarters, Tŷ John Penri in Swansea, denotes the fact that its roots lie deep in the Protestant Reformation and in the Puritan tumult of the 16th century, which was the breeding ground for the early congregational fathers. John Penri was one of these men, and was considered one of the first Congregationalists in Wales. He was accused of high treason and executed in 1593, a young man and father of 30 years.

Between establishing the first Congregational church in Wales in Llanfaches, Gwent, in 1639 and the establishment of the Union in 1871, the Independents grew to be a substantial influence in Wales. The district and county associations established also were a way of nurturing and maintaining relationships with each other and to ensure consistency in matters appertaining to faith and procedure at a national and worldwide level, as well as locally and regionally.

The Union was founded to emphasise and facilitate this cooperation. There are at present 15 district associations, they form a core part of the order and structure of the Union, each district chooses two representatives from their midst to sit on the Union’s Council. The Council is a discussion forum that is split into four departments: The Churches and their Ministry, Mission and the Worldwide Church, Christian Citizenship and Testimony. The fruits of these discussions are then echoed in the Administrative Executive the body that protects and directs the charity and is answerable ultimately to the Annual Conference. It is the churches through their representatives, as well as the individual members, who have the right to vote at the conference.

The Union is a member of Cytûn, the Council for Free Churches, the Council for World Mission and the International Congregational Fellowship. The Union has always been keen to promote justice and peace and it considers the work of Christian Aid as central to its testimony.  The Union of Welsh Independents publishes Y Tyst weekly and Dyma’r Undeb and Union Matters twice a year, it is also active on social media.

Your web browser is not capable of supporting all the features of this website. We recommed that you update or try a newer browser Google Chrome, Mozilla FIrefox or Microsoft Edge.

Please contact your system administrator if you require assistance upgrading or changing your web browser.

We will not notify you again about this until you next restart your browser.

We use cookies on this site to enhance your user experience.